Born and brought up in Birmingham, I'm a marketing and communications professional. My ‘day job’ involves lots of writing - short film scripts, editorial and copy for major brands and organisations, including the BBC.

But in my spare time I write for the sheer joy and love of it. At weekends, early in the morning, late at night, in airports, on planes, trains, beaches, in hotel bedrooms, on business trips, on holiday...wherever and whenever I can.

At university my tutor was Anita Brookner, from whom I learnt so much more than art history. She inspired me, enjoyed my writing and encouraged me to write more. I've thought of her often on business trips to Switzerland this past year, as I've scribbled from the balcony of my very own Hotel du Lac and watched the sun fade to grey over a silken Lake Geneva. Sadly she passed away shortly before I began writing Time After Time. It’s only taken thirty years to draft my first novel, but I do hope she would have liked it!

I first went to Venice fifteen years ago to write a film script (which is hidden somewhere in a drawer!) Subsequently, I was very lucky to be able to own an apartment where I lived, on and off, until recently. My son was brought up on ice-cream from Nico's on the Zattere, torta della nonna from Graziella's beach bar and spaghetti carbonara from Valerio's Cafe al Angolo. La Serenissima is, and will always be, my great love.

My dad, my rock, died six months before I started this book. Then I lost my mentor and friend, Barbara, to dementia a few months later. I wrote Time After Time for both of them.

Now I live in Hertfordshire with my loving and patient partner, beloved son, two cats that think they're dogs and a mischievous Irish Terrier called Mervyn! 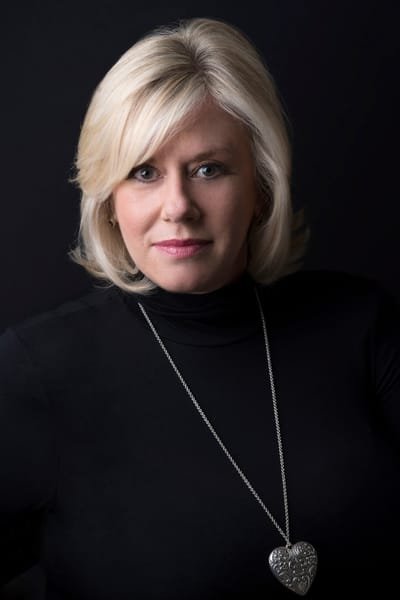